SAN SEBASTIAN, a beachside city with a global reputation as a foodie capital

San Sebastián is a small city but it hides a handful of corners not to be missed. Don’t even think of leaving without visiting The Concha Bay, the Old Town, Mount Igeldo, Ondarreta Beach...The moment you arrive in San Sebastián, the soft sand and blue seas of La Concha beach invite you for a dip or a pleasant stroll along the shore, even in winter. The elegance of the bay, framed by the massif of Igueldo and the island of Santa Clara, is known the world over. The city has two other fine urban beaches: so if you like walking start your stroll on Zurriola beach, frequented by surfing enthusiasts, then skirt round Monte Urgull along the Paseo Nuevo and proceed across the bay to finish on Ondarreta beach to be met by the Peine del Viento, an impressive large-scale sculpture by Eduardo Chillida and Peña Gantxegi which speaks of the ferocity of the Bay of Biscay. 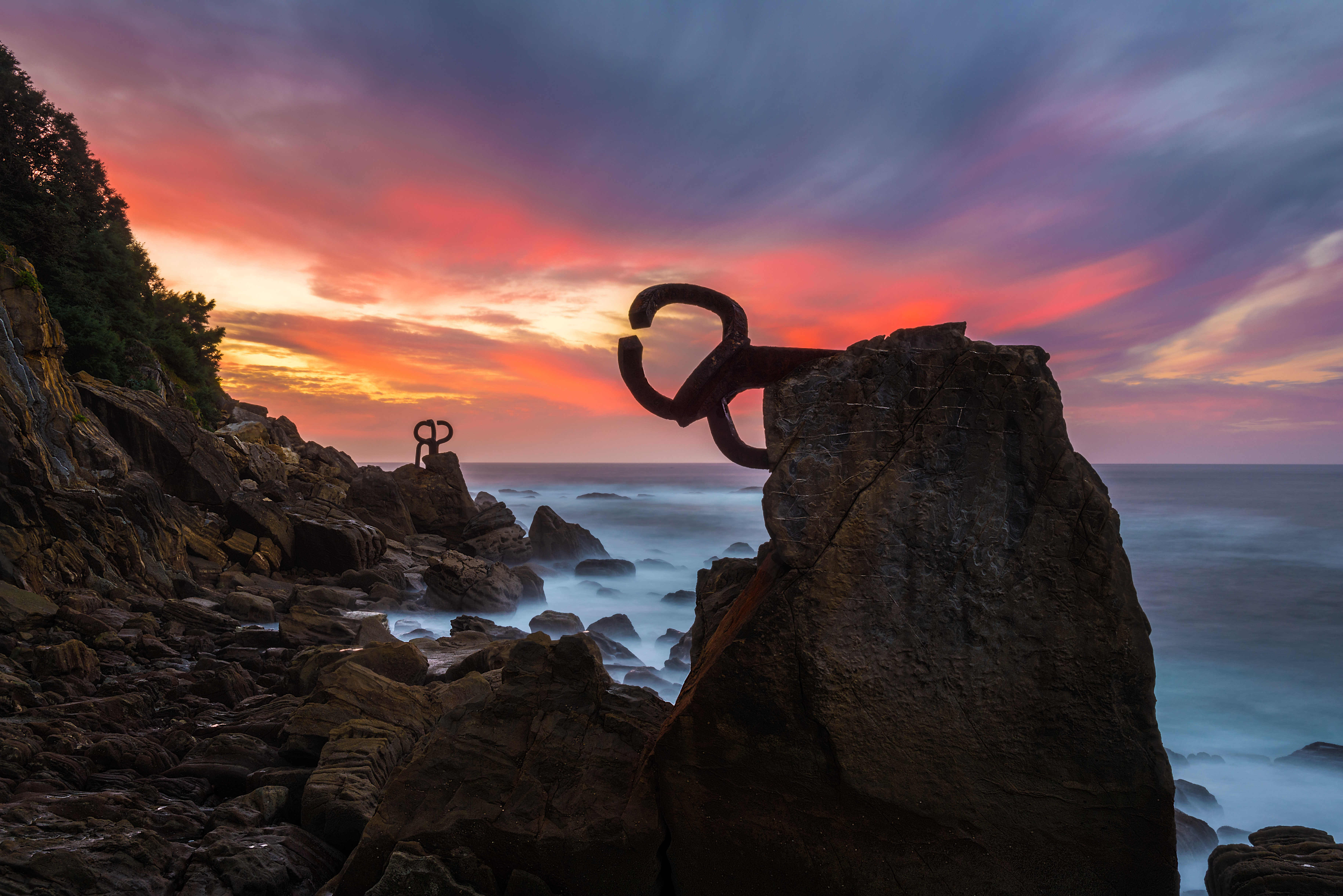 If the natural settings of San Sebastián are wonderful, the good taste of its inhabitants mean that its bridges, squares and buildings should be even more so.
You’ll feel as if you’re revisiting the Belle Époque when you pass in front of the Victoria Eugenia theatre, the Hotel Maria Cristina or the spa hotel of La Perla. 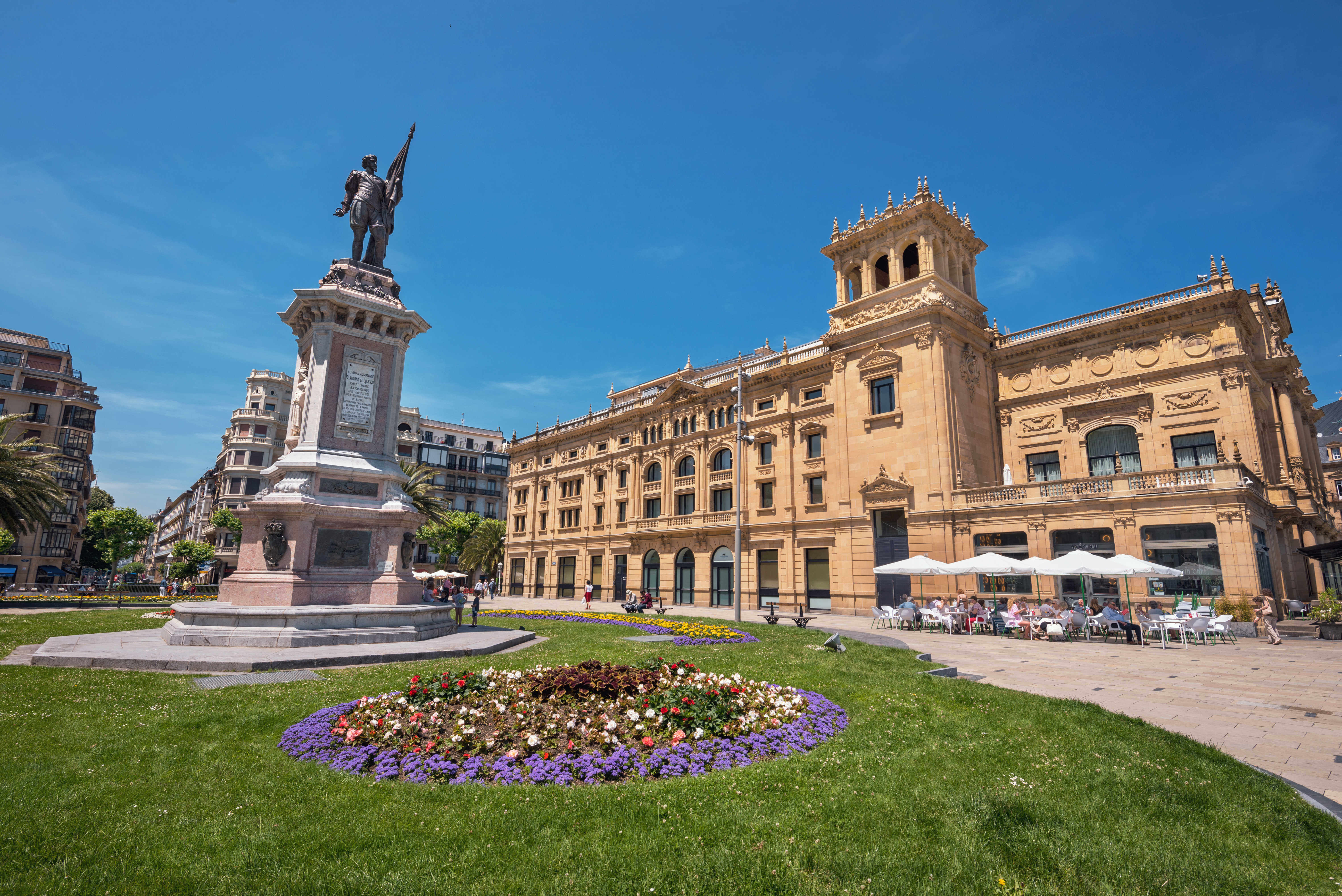 A city of grand cinema. Every September San Sebastián becomes a setting for film it’s very own International Film Festival, frequented by the elite and famous of the cinematic world..
As the European Capital of Culture 2016, San Sebastián is of course brimming over in culture and the arts, with jazz and classical music festivals as well as a range of up to the minute museums such as that of San Telmo.
The city is also a world capital for food, particularly its pintxos, for which every bar in its Old Town is a treasure trove.